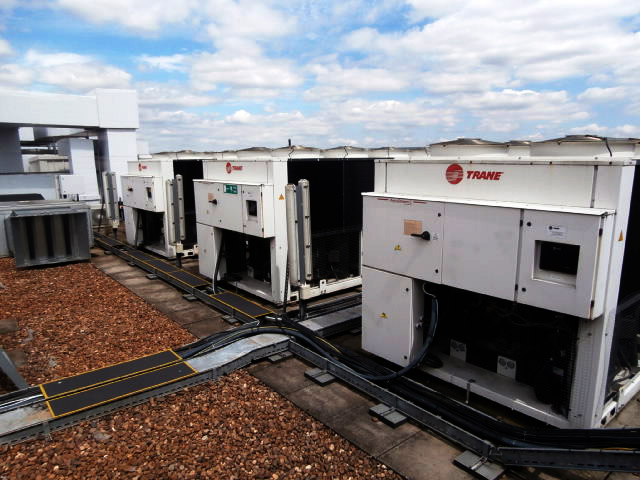 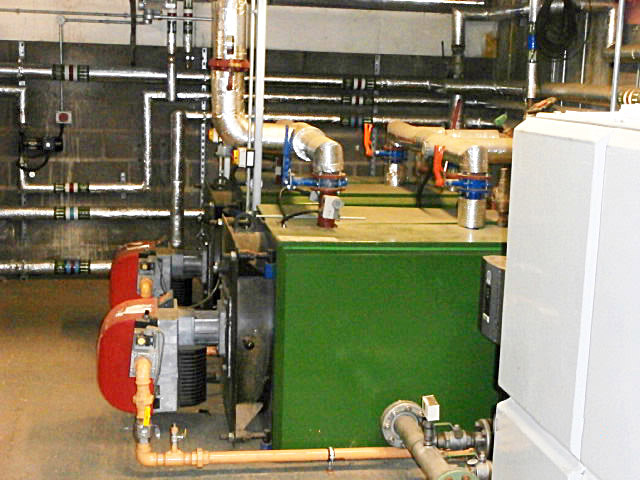 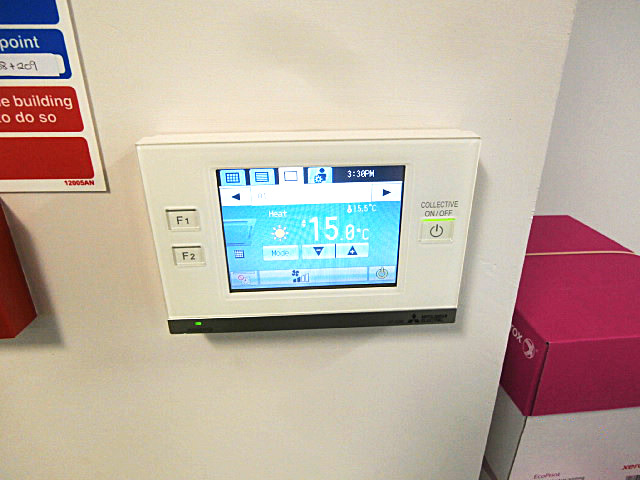 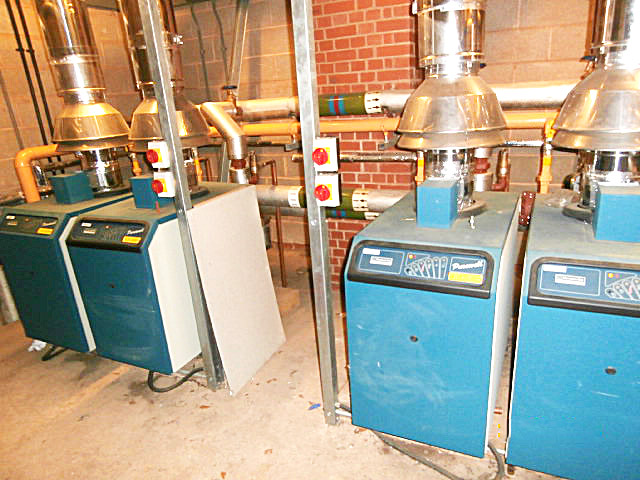 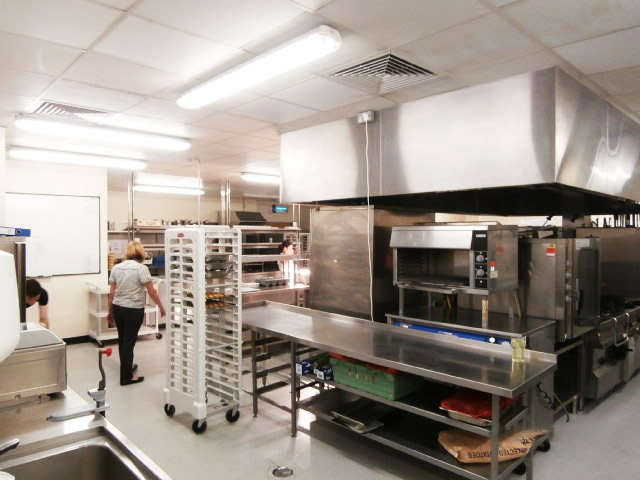 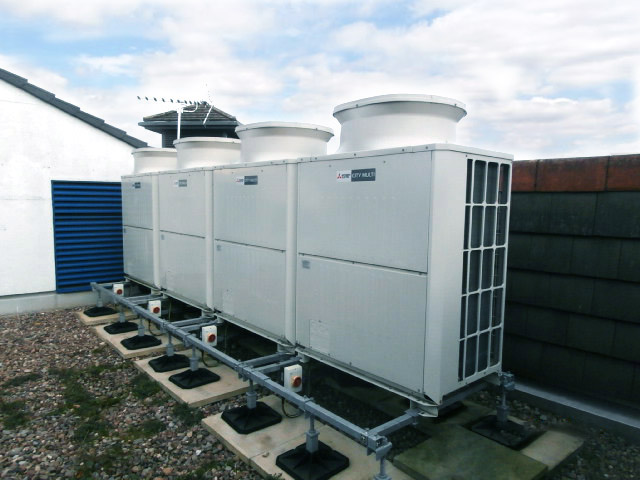 Mark Mercer Energy Compliance Service For Non-Domestic Buildings (also known as M. Mercer Esq) is a home-based, high quality energy-assessor service, which specialises in non-domestic buildings (essentially those of a commercial nature, which can include residential buildings, and can also include public sector buildings such as those occupied by The NHS, The Police, and schools/universities).

Based in Formby, Merseyside, the majority of work projects occur in North-West England and surrounding areas, although consideration will be given to projects further afield.

Competitive rates – based primarily on total usable floor area and level of complexity (up to Level 5 NDEA compliance assessment); negotiable. 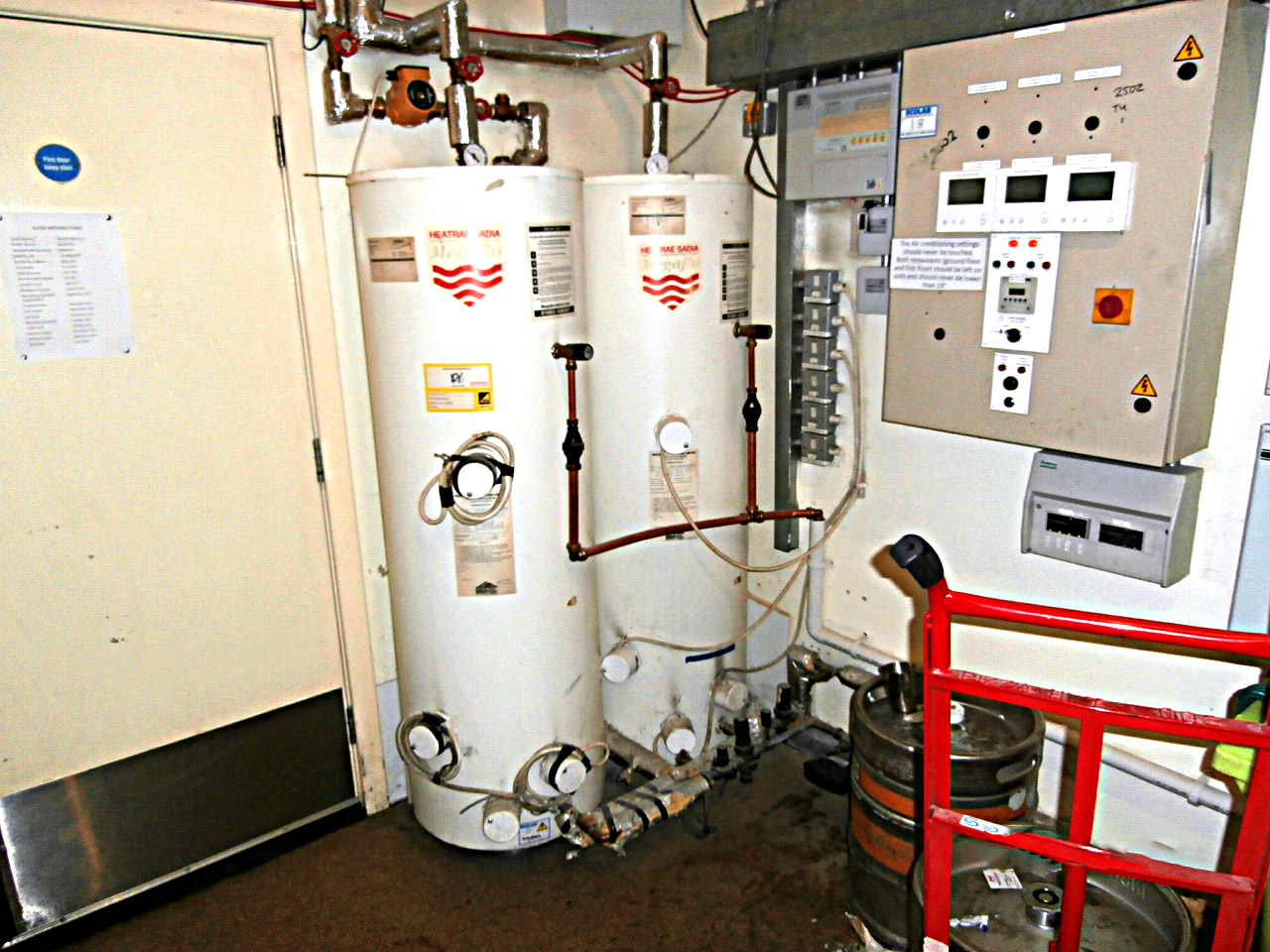 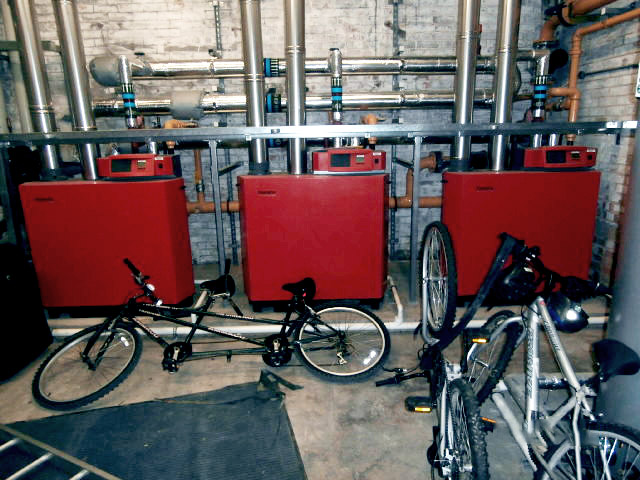 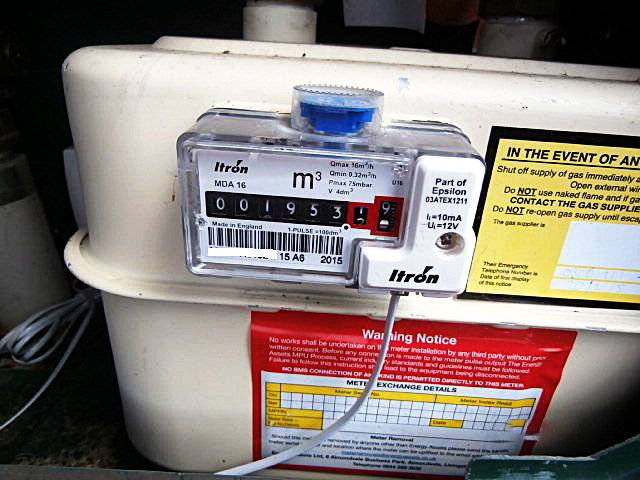 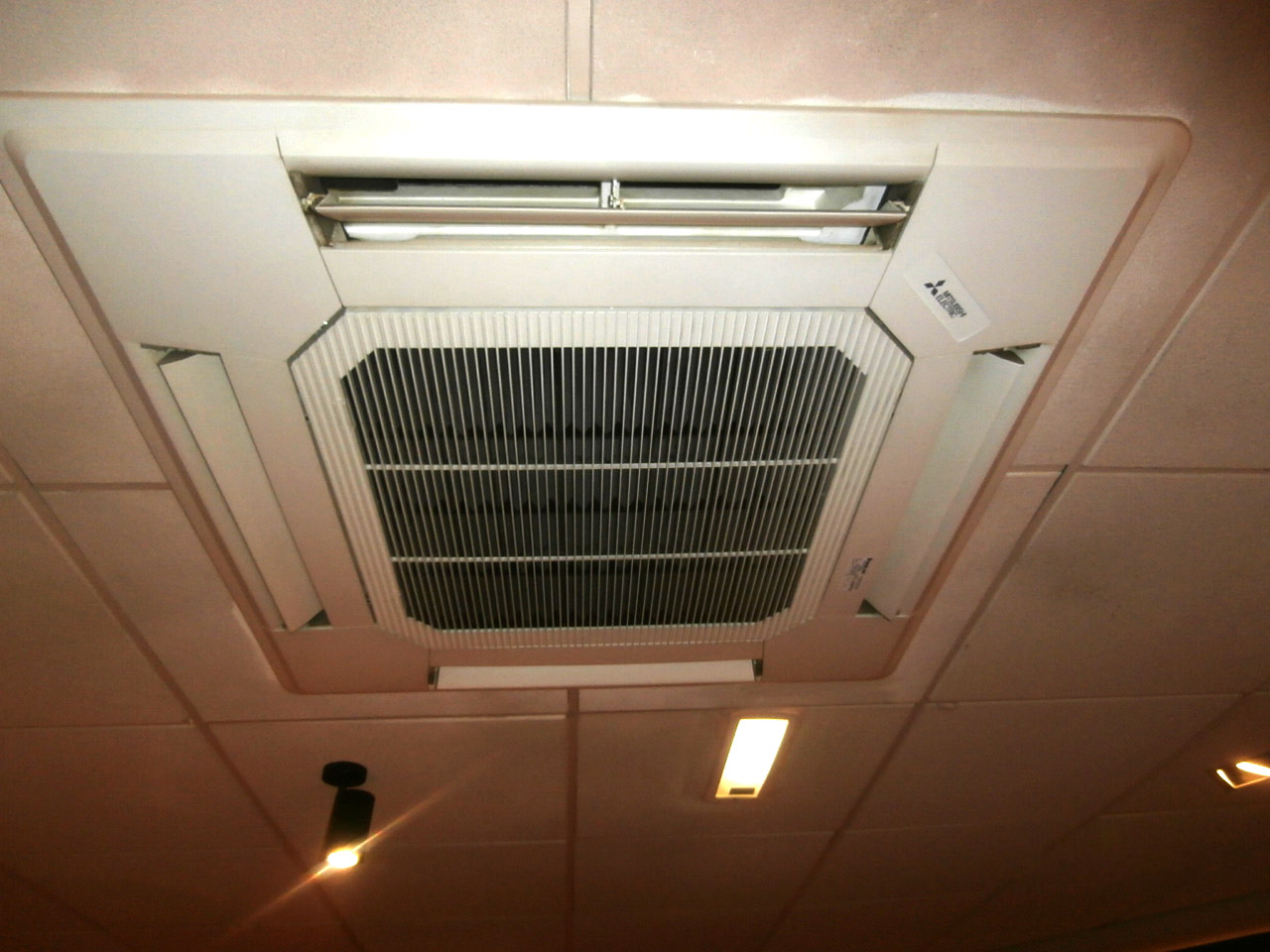 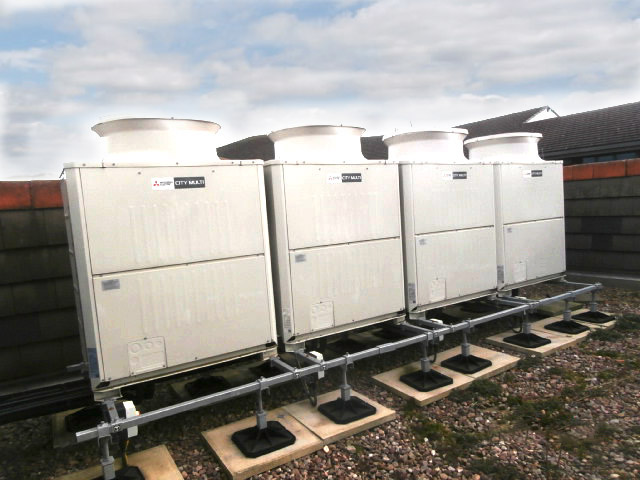 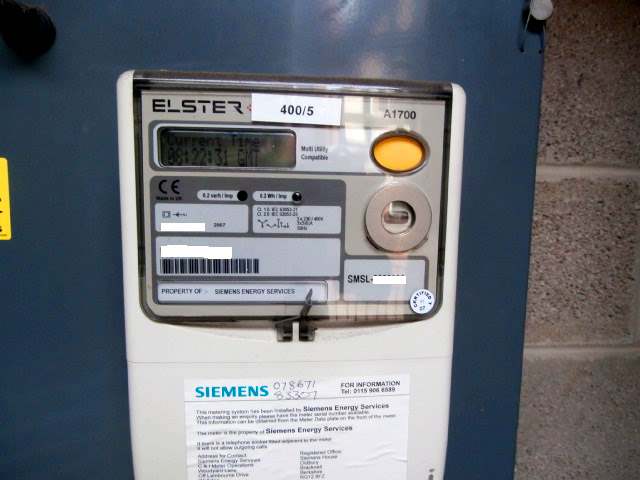 Working hours
We are flexible, based on individual needs (core hrs. 9am-6pm, Mon-Friday)
Contact Us
Contact Mark Mercer for further info/queries on: Tel: 077830 81532 or by using our contact form.

Find me on linkedin